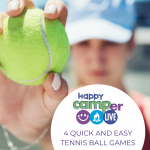 With the current state of global health and the associated safety restrictions, it’s become more difficult to organize games for kids to play. There’s limited access to equipment, playing space, and social interaction, making many traditional backyard games difficult or even impossible.

Not to fear! There are still some great alternatives that are safe and lots of fun. The bare essentials are enough to entertain your kids for hours on end.

Here are 4 games that require only a tennis ball, minimal extra equipment, and a little bit of space!

Equipment:  Tennis Ball, Smooth/Solid Wall (the side of a large building works well) 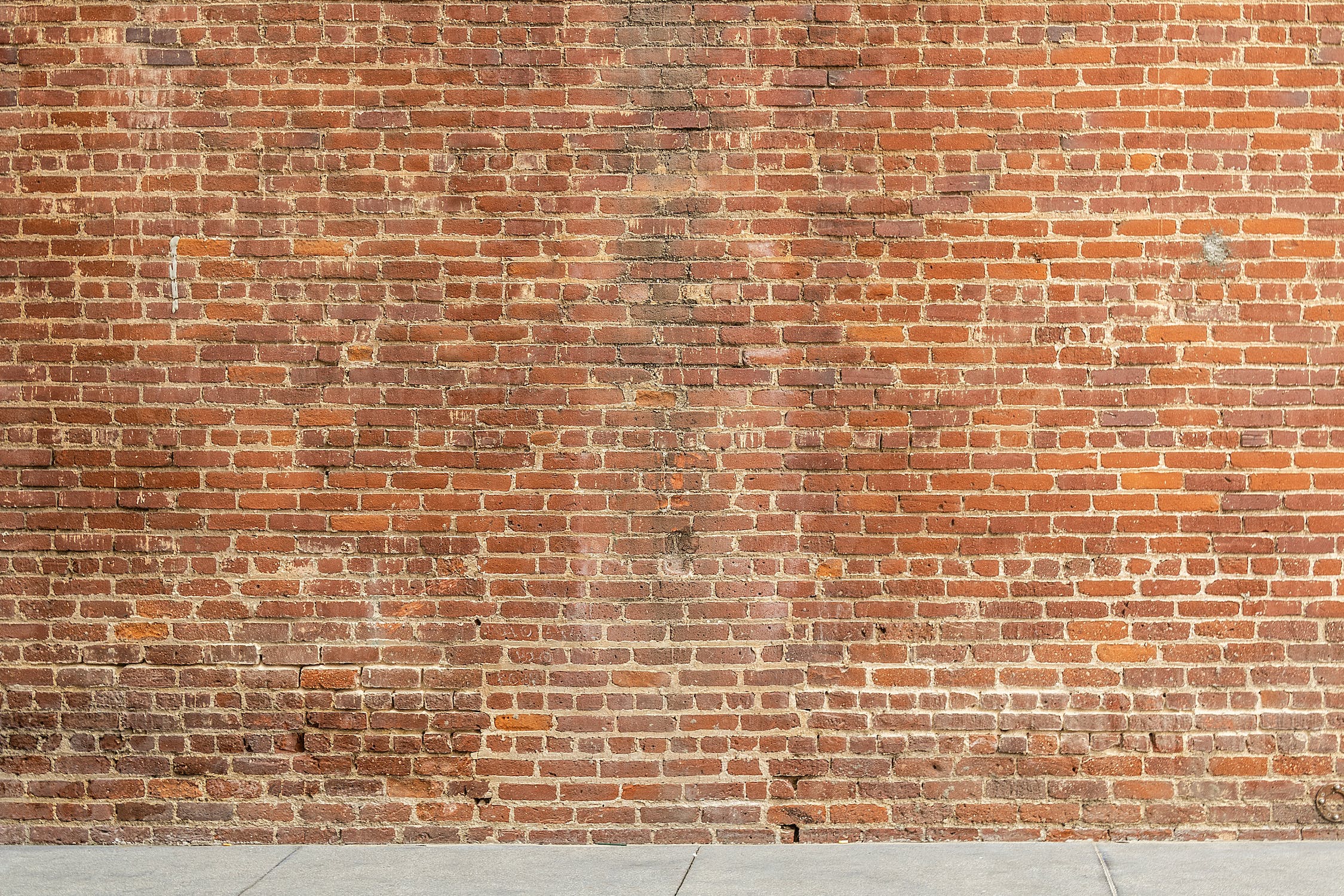 Rules:  Before starting, players should stand about 20-30 feet from the wall. The game begins when one player throws the tennis ball at the wall. After it bounces off the wall, one of the other players must catch the ball before it rolls out of the playing area. Then, the player who caught the ball must again throw the ball back at the wall, and play repeats.

The game continues until a receiving player drops or fumbles the ball, or a thrower fails to hit the wall in the air. Then the player that made the mistake must run to touch the wall before another player throws the ball at the wall. If the ball touches the wall before the player, the player receives a point. Then play resumes similarly. The objective for each player is to have as few points as possible at the end of each round, which lasts ten minutes each.

Wall Ball is a fast paced game that challenges kids’ eye hand coordination and their reaction times. The quick and simple gameplay and ensures that kids of all ages can enjoy playing.

Rules: Set each cone about 20 feet apart. One player stands to the side of each cone, while the remaining player(s) stand in the area behind each cone, designated as the safe space.

The two players standing besides the cones begin by throwing the tennis ball back and forth. The other players must try to run between the safe spaces without getting tagged out by the throwers. Throwers can only tag players if they have the tennis ball in their hand and the runners are not in the safe space. The runner must be in the process of running to a safe space to be tagged out. Runners must run in a straight line between the safe spaces, but they can run in either direction. There is no limit to how many runners can run at a time.

Pickle tests kids’ physical and mental strength. They must be fast enough to outrun the taggers but also smart enough to know when the right time to run is (like when the taggers drop the ball, for example). Kids that love baseball will also enjoy Pickle, because the gameplay is similar to rundowns between bases in baseball.

Rules:  Set the cones on opposite ends of the playing field, with some room behind each cone, which will serve as the endzones. Divide the players into two teams. If there is an odd number, designate one player to be “all-time offense” so that they always play with the team with the ball. 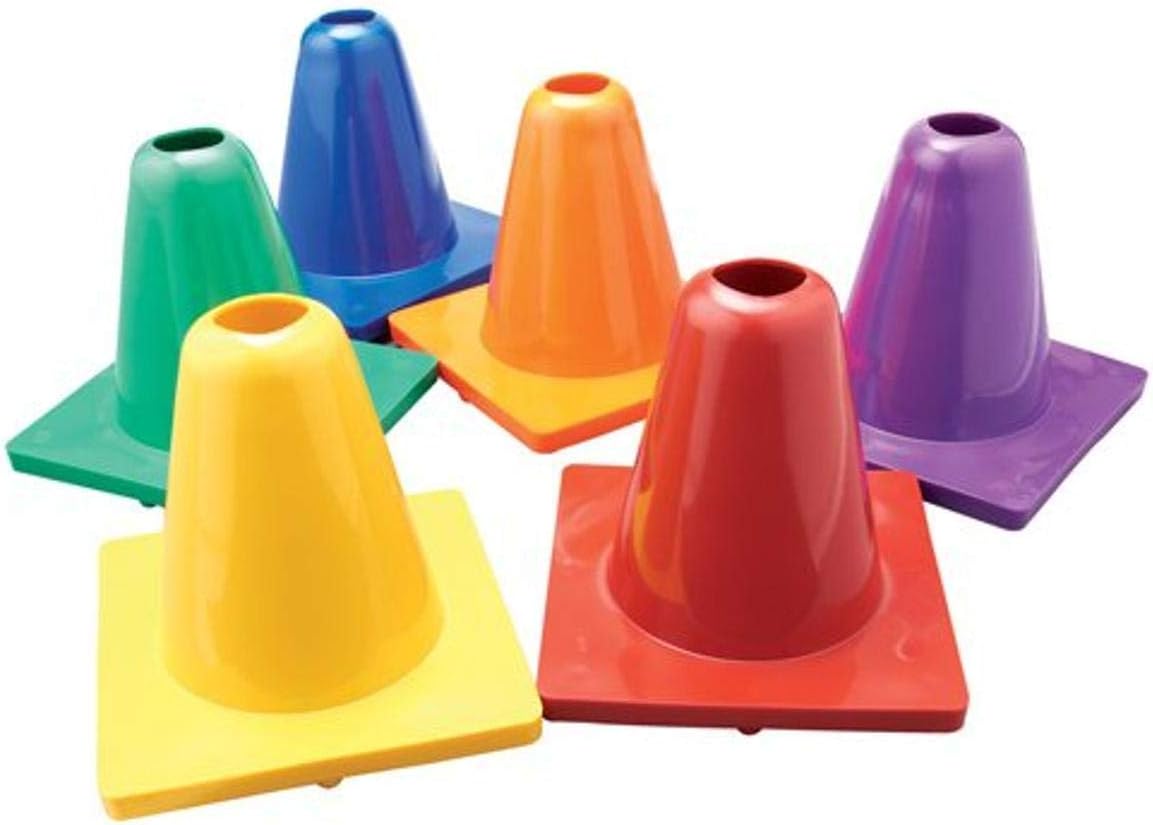 Play begins with the “kick off” – when one player throws the ball the length of the field to the opposing team. The player who catches the ball can take a maximum of two steps before they must throw it to their teammate. Then that player can take two steps before throwing the ball to another teammate. The goal is for the offensive team to pass the ball and progress into the opposing team’s end zone, in which case they will receive a point. At the same time, the other team plays defense and can move at will. However, if the ball is dropped or intercepted by the defensive team, they gain possession and become the offensive team. The first team to seven points wins.

Ultimate Handball not only encourages teamwork and cooperation, but also forces kids to develop a strategy to score points. Additionally, the game can also be played with a football, frisbee, dodgeball, and much more. Ultimate handball is very fun with a lot of players, but it’s just as awesome with smaller teams as well!

Rules:  One player, the thrower, stands at the front of the playing field with the tennis ball, while the rest of the players stand in the back. The thrower then calls out a number – either 100, 200, 300, 400, or 500, and throws the ball near the other players. Whichever player catches the ball wins the amount of points called out. Then the thrower gets the ball back and repeats. If the ball is not caught in the air, no one gets the points. Whichever player gets to 500 points first is the winner, and they replace the thrower in the next round.

With 500, there’s no equipment necessary, so kids can play whenever and wherever. The game also encourages creativity and cleverness, making it a great go-to game for kids of all ages.

Have fun making these games your own! If your kids come up with a great new tennis ball game, or simply want to share their fun with the rest of us, upload a video to the Campfire on the Happy Camper Live website. Game on!

Experience Summer Camp All Year Long! Try these fun summer camp activities at home! Singing… “At Happy Camper Live, It’s summer camp anytime, Your happy place is always here!” Oh hey there! I have summer camp on my mind and camp songs I can’t get out of my head. I’m not even mad about it…being […]

What is a good friend?

Learning about friendship from summer camp What it takes to be a good friend As a counselor, I often hear about the struggles that campers go through. Being a kid is great but it is not always easy. Campers often ask me questions that are important to them. I do my best to help provide […]

The Power of a Positive Attitude

The benefits and power of a positive attitude Let’s look at two campers. They are both 10 years old. They come from similar backgrounds. They are both interested in learning how to waterski. One camper looks really happy and excited. The other camper…not so much. So, what is the difference between the two? In this […]